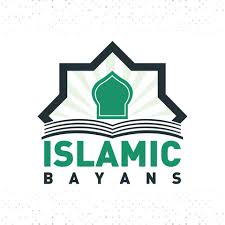 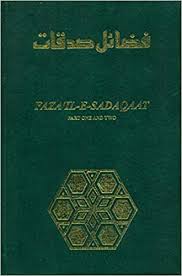 VIRTUES AND REWARDS OF SPENDING FOR THE CAUSE OF ALLAH

The Holy Quran and the Ahadith of Rasulullah Sallallaho alaihe wasallam, the greatest of mankind, contain so many
exhortations to give away Sadaqah that, after going through them, one cannot but conclude that money is not to be
held back at all and that it is meant only for spending for the cause of Allah. The commandments and instructions
on this subject are so numerous that it is difficult to collect even a tenth of them. In my usual way, I am quoting
below, by way of example, a few Ayaat of the Holy Qur’an and some Ahadith with their translation.
Section (a) 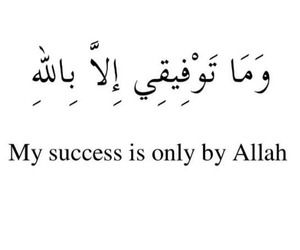 AYAT – VIRTUES AND REWARDS OF SPENDING FOR THE CAUSE OF...